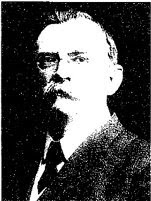 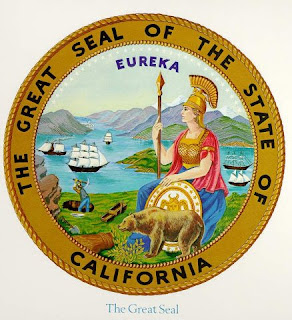 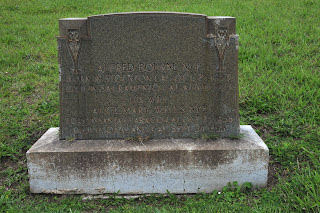 Alfred Bourne Nye served as California State Controller from 1906-1913 and died in office. He died of pneumonia, but his co-workers said that he worked himself to death, as Nye was known to work day and night.

Nye was born in Stockton, California in 1853 and was educated at Falmouth Academy in Massachusetts. After a brief stint as a journalist on the east coast, Nye became editor of the Oakland Enquirer in 1884. In 1903, he left the Enquirer to become the private secretary to Governor George Pardee, a former Oakland mayor.

When California State Controller Edward P. Colgan died in 1906, Nye was appointed as his replacement by Governor Pardee. In 1910, he was nominated by both the Republicans and Democrats.

Upon his death, Governor Hiram Johnson stated, “Nye was a martyr to duty. Long after he should have been repairing his health and when his friends were advising a vacation, he stuck to his post, believing his work required his continuous presence. The state has lost one of its most experienced, able and conscientious officers, whose work for many years has been historic.”

Services were Nye were held in the chambers of the California State Assembly. His body was cremated and shipped to Mountain View Cemetery for interment.

Both Alfred Nye and his wife Alice were born on October 25th.
Posted by Michael at 7:06 PM