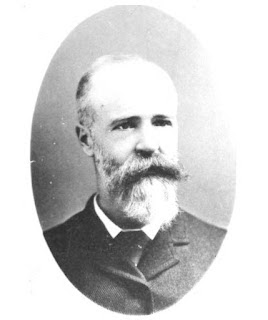 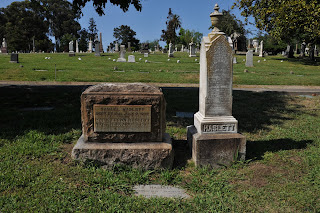 Samuel Haslett (1841-1902 )was born in Belfast, Ireland and moved to San Francisco in 1875. He became interested in the warehousing business at the Humboldt Warehouse, previously known as Rincon Point. He founded the Haslett Warehouse Company in 1898, consolidating the operations of three warehouse companies.

His business rapidly expanded as shipping and trade became a major industry on the west coast. The connection of the emerging rail business to shipping lines caused his business to grow rapidly. His warehouses stored liquor, grain, coffee, tea, cotton, tobacco and iron machinery. At one time, it was the largest fruit and vegetable cannery in the world.

After changing hands several times, the Haslett was transferred to the National Park Service in 1978 and was included in the San Francisco Maritime National Historical Park when it was established in 1988. The Argonaut Hotel now occupies the old warehouse at Hyde and Beach.