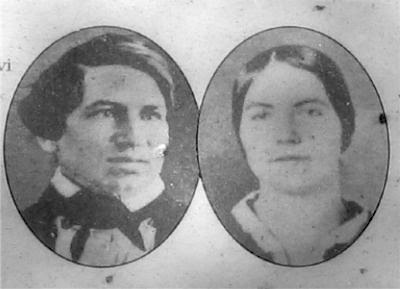 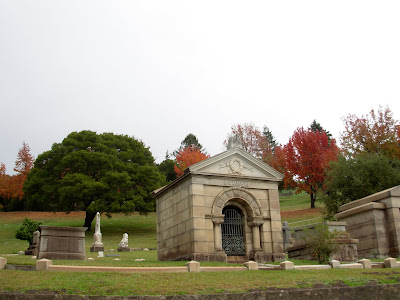 Charles Camden was born in Aston Magna, England on January 29. 1817 and sailed to New York from Liverpool at the age of seventeen. He spent ten years in New York before sailing from Baltimore to Valpariso, Chile.

Camden worked as an engineer in Chile and Peru, building the first paper mill on the Pacific Coast in Peru. While in Peru, he met and became friends and business partners with James Lick. In 1849, he heard about the discovery of gold up the coast in California and sailed for San Francisco. He worked at various occupations in Oakland and San Francisco before he and some friends decided that they would sail up the coast to find the Trinity River. Mistakingly believing that they had found it, they instead became the first boat to sail up the Eel River.

He spent most of the next few years mining in Shasta County. In 1861, he built the Camden turnpike from Shasta to Tower House, a distance of twelve miles. Previous to that time the traffic of the country was carried on with pack mules, there being no wagon roads further than Shasta. He also fell in love during this time and married the former Philena Towner. One of his two daughters, Mary, married Clarence Wetmore.

At the time of his death he owned property in Oakland, sawmills and mines in Shasta County and irrigation rights in Kern and San Diego counties.


Clarence Wetmore (1851-1936) First to register at Univerity of California, Berkeley

Clarence Wetmore’s father, Jesse Lamereaux Wetmore, was one of those adventurous 49ers who came to California on the trail of gold. He returned home to Maine to father the second of his sons, Clarence, born in 1852, and then Jesse brought his wife and his two sons, Charles and Clarence back to the Golden State. The family settled first in San Francisco, but by 1861 had settled in Oakland at their new home at Clay and Tenth.