Charles Lux - Once owned 1/7 of California 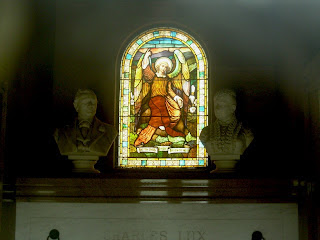 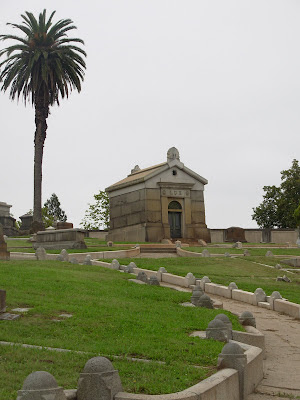 Charles Lux was born in Hatten, Alsace in 1823. In 1838, he ran away from home and made his way to New York City where he landed a job as a delivery boy with Fulton Meat Market. In 1853, he made his way to San Francisco where he opened his own meat market on Washington Street in 1857.

Originally he worked as a butcher, before seizing the opportunity to buy cattle and land. He expanded his holdings to include 80,000 head of cattle and 700 miles of telegraph property. In 1858, he entered into business with fellow butcher and competitor Henry Miller. They formed Miller & Lux and their properties eventually included parts of San Mateo, Santa Clara, Monterey, San Benito, Merced, Stanislaus, Fresno, Tulare, Kern and San Louis Obispo counties, as well as additional properties in Oregon and Nevada. At one time, it was reported that Miller & Lux owned one-seventh of California. It was said that they could start their cattle at the southern limit of Arizona and drive them to Oregon without ever leaving their property.

Miller & Lux was located at Sacramento & Kearney in San Francisco and also had offices in the Central Valley.

He died of pneumonia on March 15, 1887, leaving half of his $20,000,000 estate to his wife and eleven heirs. One of his heirs, his nephew Charles Lux died penniless in 1910 after living life as a playboy and bon vivant from San Francisco to Paris London and Rome.
Posted by Michael at 10:01 PM

I can't resist showing the shot I took of Lux's monument when the setting sun made it a stone pun:

I can't resist showing the shot I took of Lux's monument when the setting sun made it a stone pun: