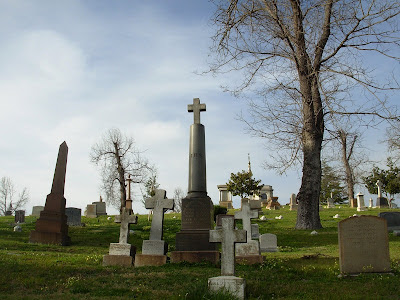 Born in Rochester, New York, in 1828, John Norton Pomeroy graduated from Hamilton College in 1847. After graduating, Pomeroy taught school for a short period of time in Lebanon, Ohio, and then at the Academy in Rochester, New York. He studied law in Cincinnati with Senator Thomas Corwin and in Rochester with Judge Henry R. Selden. Pomeroy was admitted to the Bar of New York in 1851.

After practicing law for a number of years he returned to teaching, during which time he wrote his first book, Introduction to Municipal Law. In 1864 he accepted the chair of Professor of Law at the University of the City of New York (now New York University), and later became the dean of the legal faculty. In 1865 he received an honorary LL.D. from his alma mater, Hamilton College. In 1871 he returned to the practice of law in Rochester, and continued his writing.

In 1878 he accepted the position of Professor of Municipal Law at Hastings College of the Law and was responsible for teaching most, if not all, of the students who studied at the college during its first four years. During this time Professor Pomeroy not only wrote a significant treatise on equity jurisprudence, he edited (with one of his sons) the West Coast Reporter, and contributed a number of essays and book reviews to this publication.

[Biography from the Univ. of California, Hastings Law School website]

His tombstone reads: "Erected to his memory by his students of the Hastings College of the Law"
Posted by Michael at 6:26 PM