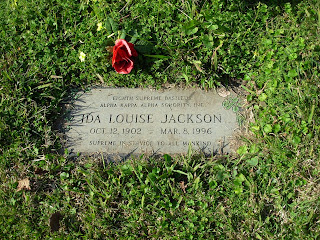 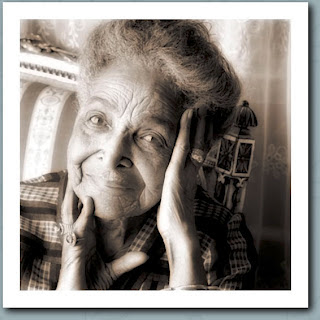 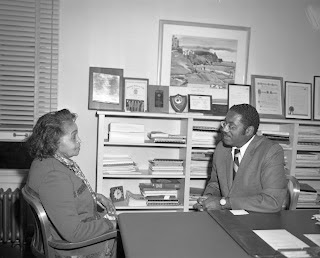 Ida Louise Jackson was born in 1902 in Vicksburg Mississippi, a daughter of a former slave. She attended private schools before transferring to public schools as a sixth grader, graduating from Cherry Street High School in 1914, enrolling at Rust College, but transferred to New Orleans University (renamed Dillard University) and graduated in 1917 with a Normal Teaching Diploma and a certificate in home economics.

She moved to California, and after being told she was "unqualified" to teach here, she entered U.C. Berkeley in 1920, majoring in vocational guidance, counseling and education. She graduated in 1922 with a Bachelor of Arts degree. Her Master's degree was earned in 1923, also from Berkeley. She attended Columbia University and obtained her Doctorate.

Dr. Jackson was a pioneering black woman; upon being hired by the city of Oakland in 1926 she became the first black public school teacher in California, instructing elementary and high school students in American History. She was a long-term substitute teacher at Prescott Junior High School starting in 1926, and she remained the only African-American teacher in the district until 1934. At the time, the city's white teachers protested her hiring. She taught at McClymonds High School and retired in 1953.

Although she was just one of seventeen black students at U.C. Berkeley in 1921, she was an organizer and charter member of the U.C. Berkeley Rho Chapter, Alpha Kappa Alpha.

With support from the sorority in 1934, she founded what became known as "Mississippi Health Project." for whom she was general director for the eight years of its operation. Over 4,000 children and many adults were treated in these mobile clinics, which traveled from plantation to plantation throughout Mississippi.

In 1979, Dr. Jackson donated her Mendocino ranch to U.C. Berkeley, specifying that the proceeds of its sale be used as graduate fellowships for black students pursuing degrees there.

Her oral history remains one of Bancroft Library's most popular with students.
Posted by Michael at 7:19 PM

My mother remembers her as a student at Prescott and McClymonds in the 1930s. She says she was an elegant woman and very kind.

We are proud to announce the renaming of our newly renovated library as the "Dr. Ida Louise Jackson Library" on Tuesday, April 30, 2013 - 4:30-6:00 pm @ Prescott Elementary School in West Oakland.