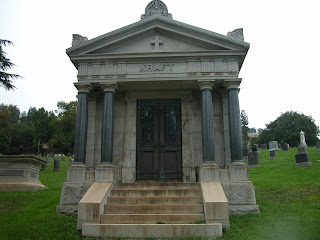 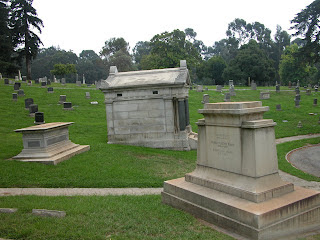 Herbert Kraft was one of the wealthiest men in Tehama County in the late 19th century. He was born in Wurtemberg, Germany on March 15, 1831 and was a banker, farmer and politician. He owned some of the primest real estate in the County for farming and timber, most of which he eventually sold. He also owned the Bank of Red Bluff, and was a major shareholder in the Mutual Savings Bank of San Francisco.

His parents came to the United States when he was ten years old. At eighteen he left home without his father's permission after having learned the tinning trade. When he left home his worldly wealth amounted to $9. He arrived in Placerville (then Hangtown) on August 2, 1852 and worked in the tinning business for one month and then left for Sacramento, where he found employment and saved his money.

In 1854 he headed north, on foot and alone, traveling through southern Oregon and northern California, in search of a permanent location. He ended up in Red Bluff and opened a small tin-shop and continued to save his money. Before long he had the largest hardware and tin business north of Sacramento, which he operated for twenty-one years. Kraft married Elizabeth Krauth on March 15, 1861 in Louisville, Kentucky, the home of her parents. They had eight children, all born in Red Bluff: George H., Edward C., Augustine, Elmer, Nettie and Gertrude.

Edward Kraft created a scholarship fund in his will in 1920, which to this day provides scholarships primarily to freshman college students from the counties surrounding Tehama County.

The Kraft family plot is one of my personal favorites at Mountain View, with the beautiful crypt and adjoining markers. The attention to detail is magnificent.
Posted by Michael at 5:58 PM