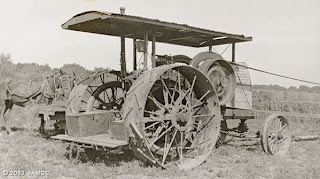 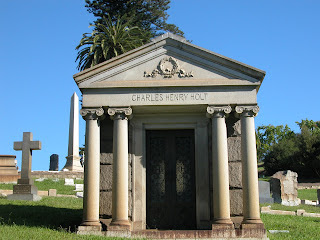 Charles Henry Holt was born in London, New Hampshire. He went to school in Boston, where he subsequently studied accounting. After periods working in his family's business, and then in the accounts department of a New York shipping company, he embarked on a ship in 1865 and sailed to San Francisco. For two years he worked as a teacher and a bookkeeper in the North Bay, saving $700 and returning to San Francisco.

His family was in the timber business back in Concord, New Hampshire. They specialized in the supply of hardwoods used in the construction of wheels and wagons, so Charles Holt established himself, as C. H. Holt & Co, by buying timber from his father and selling it to Californian wagon and boat builders. There was considerable demand for this service because of the scale of developments then taking place in California. One of his brothers, Frank, also moved out to California and established a branch of the business to produce wheels and their respective components. This was not entirely successful as the wheels made in the wetter atmosphere of the east were not suitable for the much drier western summers and frequently failed.

To try to overcome this problem, wood was shipped to California and seasoned before being made into wheels, but this, too, was not wholly successful and the brothers looked for a place where the climate was more suited to their particular needs. They settled on Stockton, 150km/90 miles inland lr from San Francisco and formed the Stockton Wheel company.

After around 60 years of successful manufacture of steam engines, and some of the first viable crawlers, the Holt and Best companies merged to form the Caterpillar Tractor Company in 1925. In 1931 the first Diesel Sixty Tractor rolled off the new assembly line in East Peoria, Illinois, with a new efficient source of power for track-type tractors. By 1940 the Caterpillar product line included motor graders, blade graders, elevating graders, terracers and electrical generator sets.
Posted by Michael at 8:04 PM