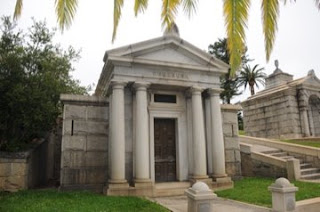 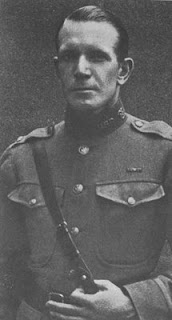 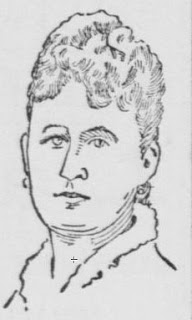 You seem to have a knack for digging up info on the people of Mountain View. I'm still looking for info on Bradbury. Let me know if you find anything. I'm going to probably go to the office tomorrow because there are a few people I wanna find there. Oh yeah it's the guy from www.cemeteryexplorers.blogspot.com