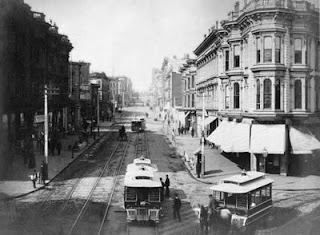 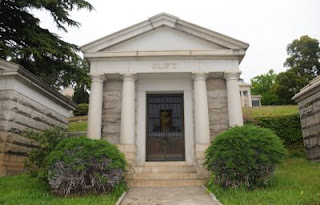 Subscribe to Michael Colbruno's Mountain View Cemetery Bio Tour by Email
Posted by Michael at 6:24 AM

enjoyed your blog, keep up the great work