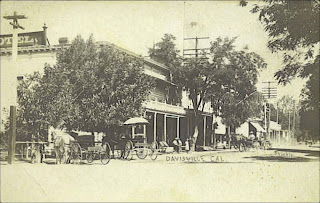 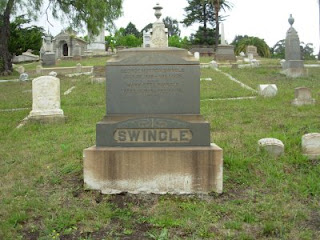 Subscribe to Michael Colbruno's Mountain View Cemetery Bio Tour by Email
Posted by Michael at 10:01 AM