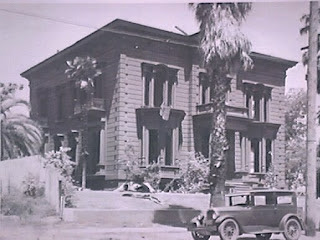 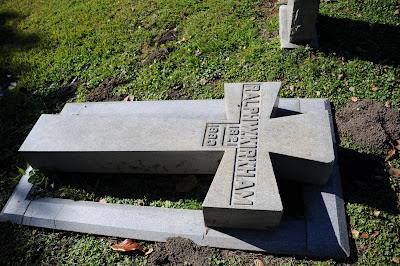 Kirkham died at his Oakland home in 1893. Both San Francisco and Oakland honored him by naming streets after him and his sword is on display at the Presidio Army Museum. Kate died four years later.
Posted by Michael at 7:07 AM