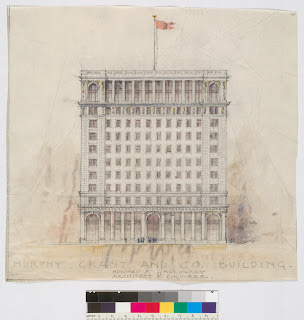 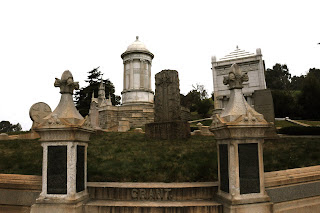 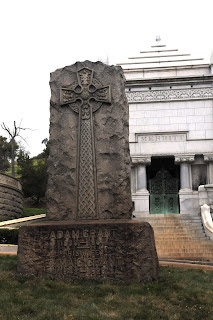 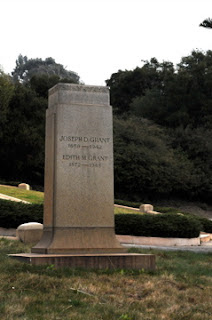 An avid lover of nature, J.D. Grant was the president of the Save-the-Redwoods League for 21 years. The J.D. Grant Grove on the Del Norte coast in named in his honor. The Joseph D. Grant State Park in Santa Clara is built on land bought by his father and where J.D. operated a ranch. After Herbert Hoover lost the Presidency to Franklin D. Roosevelt, he stayed at the Grant Ranch for an entire month. It remains the largest park in the county.
Posted by Michael at 8:31 PM