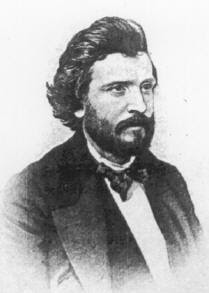 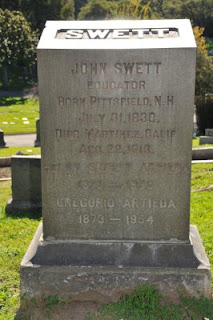 You are missing a famous murder victim thats buried at Mountain View.The Black dahlia.Just thought you like to know.