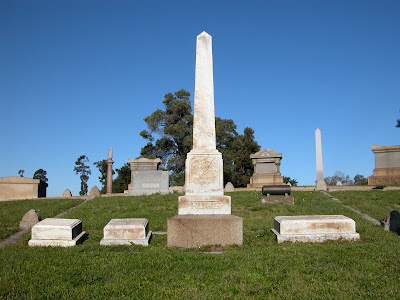 George Hume, who had sold fresh and salted salmon from the Sacramento River in California since the 1850s, began the Pacific salmon canning industry there in 1864 with his brother William.

The brothers were limited to the sale of fresh and "salted" salmon, the only preservative available for salmon until that time. However, the Humes soon overcame this limitation by inviting an old school friend from Maine, Andrew Hapgood, to join them in the salmon business. Hapgood was a tinsmith and a fisherman in Maine, both skills that would prove useful as he had already successfully experimented in canning lobster as well as salmon. He arrived in Sacramento in 1864 with some rudimentary canning instruments. The company then became Hapgood, Hume and Company, with operations starting on April 1, 1864.

In 1866, after selling out his share of ownership, Hume returned to San Francisco and became interested in stocks, granting control of his investments to a near stranger. He lost $100,000 and returned to the cannery business after briefly dabbling in the freighting business.

When local fish supplies could not meet demand, they opened a cannery on the Columbia River in Washington. In 1872, George Hume hired Chinese immigrants to work in the cannery, but local laws forbade them from fishing. A few rebel Chinese workers left the cannery in 1880 to fish on their own, but were later found drowned in the river. Local white fisherman, not the Humes, were suspects in their deaths.

Hume suffered from ill health during much of the 1880's, but growing restless, he opened the Carquinez Packing Company in Benicia where he packed salmon and fruit.
Posted by Michael at 9:24 AM