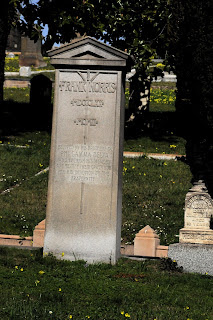 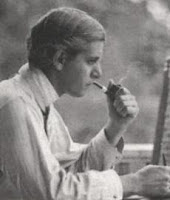 Norris' McTeague has been filmed repeatedly, most famously as a 1924 film called Greed by director Erich von Stroheim, which is today considered a classic of silent cinema. An opera by William Bolcolm, based loosely on this 1899 novel, was premiered by Chicago's Lyric Opera in 1992. The work is in two acts, with libretto by Arnold Weinstein and Robert Altman. The Lyric Opera's presentation featured Ben Heppner in the title role and Catherine Malfitano as Trina, the dentist's wife.
Posted by Michael at 7:34 PM