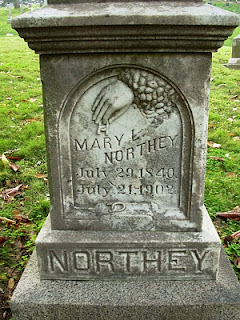 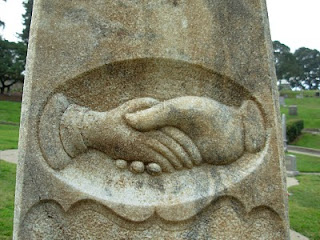 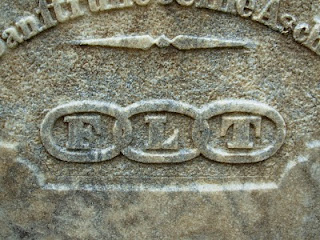 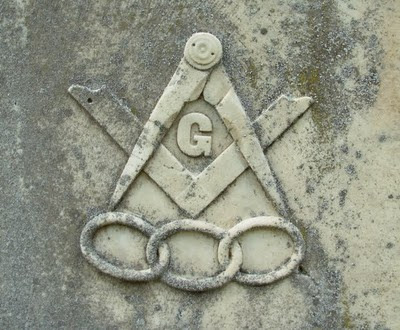 Subscribe to Michael Colbruno's Mountain View Cemetery Bio Tour by Email
Posted by Michael at 11:34 AM

This is a great post. Interesting and informative and wonderful photos.

Thanks for doing it.

Hi, Mike -- I think you are incorrect about the meaning of the "G," although those are two common guesses. My dad was a Mason, and the meaning of the "G" is one of their secrets. He did tell me that if I guessed it correctly, he would let me know. I guessed both God and Geometry, and he just laughed and told me I was wrong.