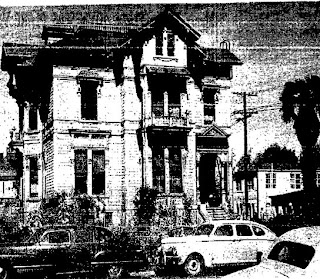 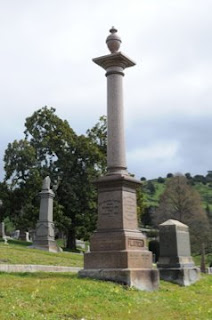 Thanks for the mini bio and pics of Ely Welding Playter. I have been trying to find out more about him and his family ever since I saw his name on a list of Mayors of Oakland. Steve Playter

Hello Michael,
Thanks for the detailed bio our family heritage. I am the great grandson grace playter Johnson who lived in that house Julia Morgan designed. The correct address is 312 mountain ave. Please contact me so I may reach out to the person where you got the info from to correct it.
Best regards,