Gwin later retired to California, where he lived until his death in 1885.
Posted by Michael at 9:16 PM No comments: 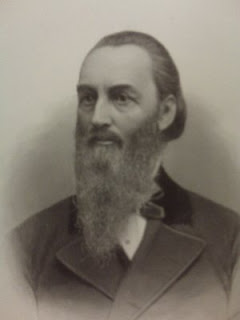